Painting out-of-place or tired brick, whether it is outside or inside your house, is an affordable and fairly fast way to achieve a cleaner and updated look for your home. However, before you can get started there is some prep work that you need to do first.

How To Stain Brick 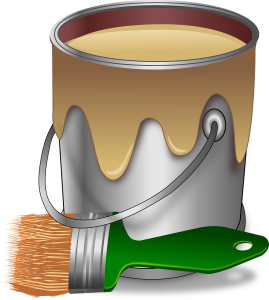 If your brick is in good condition, there is another finishing option that is available to you: stain. Easier and quicker than painting, stain highlights the unique texture of brick, whereas the opposite is done by paint.

You prepare brick for staining in the same way that you do for painting. Thoroughly clean the surface, and allow it to completely dry before you move forward. If you are not intending on staining the mortar then use painter’s tape to seal it off.

If you decide to stain, make sure to test your stain on an inconspicuous area of a brick. You can lighten or darken the tone by adding water or pigment, respectively.

After you have a mixture that provides you with the color you want, spread the stain on the brick of moving your brush uniformly in one direction. Or, for an application that is more even, a clean rag can be used to wipe stains onto your brick. The stain should be spread as thinly as possible, then wait 24 hours before adding a second coat. Always wear gloves and goggles during the process. Check out our most popular article : Should I Paint My Brick House.

Here Are The Best Paints For Exterior Brickwork:

There is a wide variety of paints on the market for brickwork.

Behr’s line of products includes Masonry, Brick Paint, and Stucco. The acrylic-latex paint has a high-quality satin finish. It resists mildew and resists water – when applied on bricks that are properly prepped.

Benjamin Moore has a quality product for brick surfaces called Aura Waterborne. It is available in low-luster, flat, satin, and semi-gloss. The product resists water and mildew and self-primes. It protects against peeling, cracking, and fading.

Glidden has a premium exterior paint for brickwork. The product is an acrylic latex paint with a flat sheen. It withstands severe weather and resists dirt, mildew, and stains. 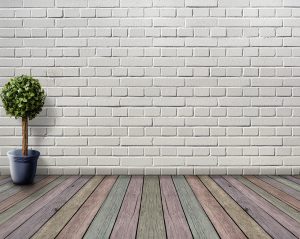 Staining a brick home is the best way to keep more of the texture visible. Although staining a brick home requires the same preparation work, it offers longer results since it won’t peel or chip. There are DIY kits available on the market for this purpose. But when staining a large area of brickwork such as the exterior of your home, a professional painting contractor will get the work done in a fraction of the time it would take you to do it. They also provide permanent results than trying to do the work yourself.

Find your local company that specializes in exterior and interior residential and commercial painting projects. You want to make sure they offer highly skilled, fully insured, bonded, licensed, and trustworthy painting professionals who provide superior craftsmanship. The best paint companies have a myriad of paint options combined with flawless customer service. You all deserve a stress-free home improvement experience. 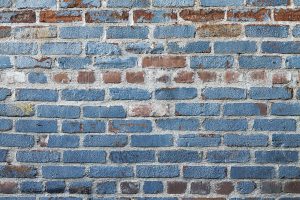